About Us
FRIENDLY LINK
Home About Us Council Member 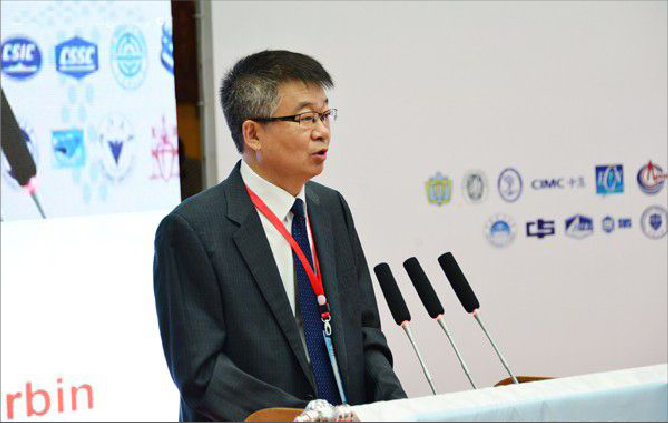 Professor, Executive Dean, Faculty of Engineering of University of Strathclyde 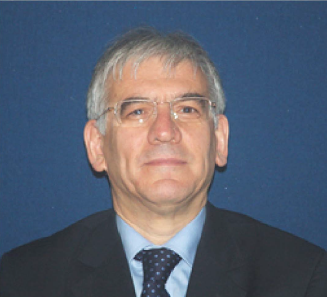 6. May 2010, Convener of the Strathclyde Marine Institute (Host)

9.2009, Member of Advisory Board of the Korean Advanced Institute of Science and Technol-ogy (KAIST)

1. TLPWIND UK: Driving the cost down of off-shore wind in UK Waters

5. Shipping in a Changing Climate 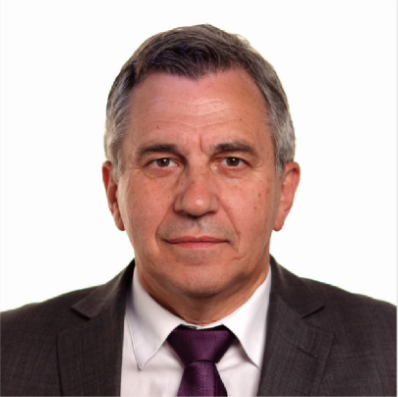 He is the author of the book Aerodynamics  of a Lifting System in Extreme Ground Effect (2000). This book describes  a mathematical model of flow past a lifting system performing steady  and unsteady motion in close proximity to the underlying solid surface  (ground). The author consid-ers  various approximations based on the general method of matched  asymptotic expansions applied to lifting flows. Particular importance is  attached to the case of extreme ground effects describing very small  relative ground clearances. Practitioners involved in the design of wing-in-ground  effect vehicles will find in this book all the relevant formulae and  calculated data for the prediction of aerodynamic characteristics in  this important limiting case. More generally, this book is suitable for  graduate students, researchers and engineers working or lecturing in the  area of theoretical aerodynamics. 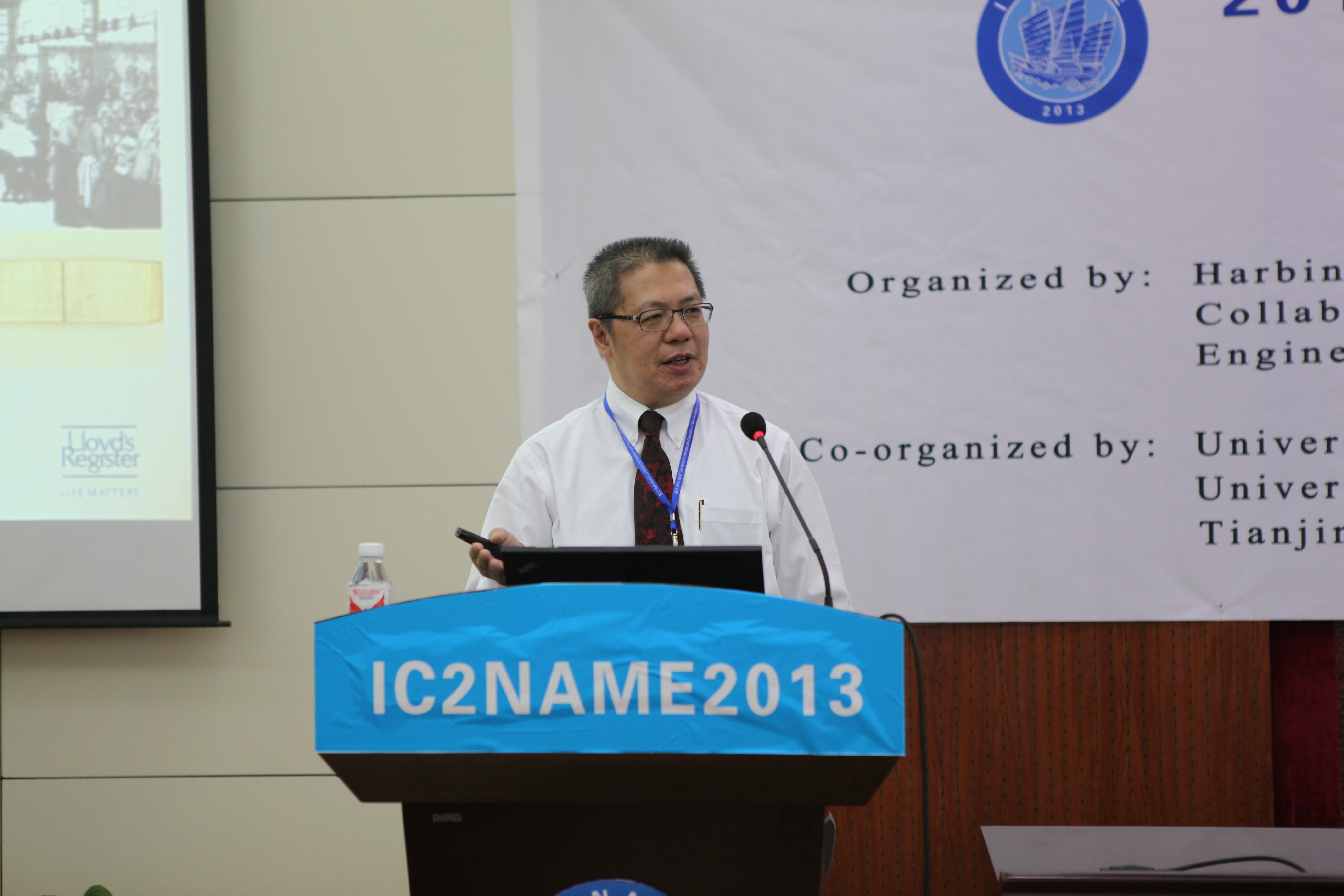 Deputy Director of the Research Department of Bureau Veritas, France

Sime Malenica has Naval  Architecture degree (1990) from University of Zagreb and PhD degree in  Hydrodynamics (1994) from Paris VI University. After his PhD graduation  he joined Bureau Veritas where he is still employed. He has been head of  the hydro structure section team in the Research Department for a long  time and in 2008 he became the Deputy Director of the Research  Department. His main fields of research concerns the different aspects  of hydro-structure interactions (linear, non-linear, frequency &  time domains, quasi static and hydroelastic, local and global. .. ) and  he is leading several national and international research projects on  those topics. His research activities include both theoretical and  practical aspects of ship and off-shore hydrodynamics and he published  more than 80 papers both in scientific journals and at the specialized  conferences. He is also external lecturer at the Faculty of Mechanical  Engineering and Naval Architecture in Zagreb (Croatia), and at Ecole  Centrale de Nantes (France) 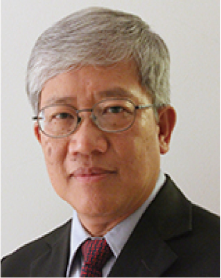 1. Bachelor in 1977 University of Newcastle Upon Tyne (UK) 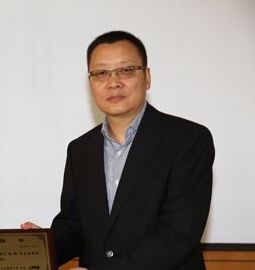 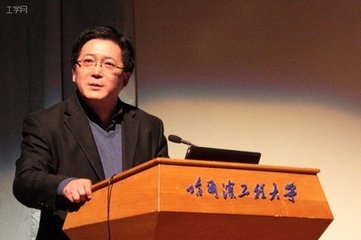 6. Journal of Marine Science and Technology: Editorial board member

7. Journal of Engineering on Marine Environment: Editorial board member

9. Journal of Marine Science and Application: Editorial board member

12. Society of Naval Architects of Korea: Director of International Affairs

Professor Yonghwan Kim is the author of  about 300 technical papers in naval architecture and ocean engineering.  He organized many international conferences, including IWWWFB, ITTC-ISSC  Joint Work-shop, ITTC Seakeeping Workshop, and IWSH. He got many awards  including best papers in several conferences and journals and Song-Am  Award of the SNAK. He was also chosen as one of 100 Future Engineers in  Korea, and he got the Young Engineer Award of the National Academy of  Engineering of Korea, one of the most prestigious awards in Korean  engineering com-munity.

He has been a member of the IACS working  group WD-SL and the ISSC Technical Committee on Loads, and chaired the  recent IACS-HPT01 working group on harmonisation of the Common Structure  Rules. Since 2006, he has been working under a professorship with  Harbin Engineering University, and he has been Adjunct Professor of The  University of Western Australia since 2010.

Throughout this period he has been very  active in the theoretical research of free surface flows and wave  loading as well as applications to the sea-keeping assessment of FPSOs,  semi-submersibles, containerships, LNG carriers and high-speed vessels.  He has written over a hundred technical papers for presentation to major  international conferences and publication in a variety of industry  publications, including the Journal of Fluid Mechanics, Journal of  Engineering Mathematics, Journal of Ship Research, Ship Technology  Research, and Marine Structure. His original contributions include the  middle-field formulation for the computation of second-order wave loads  and the analytical features of unsteady ship waves. Furthermore, the  HydroStar software was developed during the course of his Ph.D studies  and has been continually enhanced during his time at Bureau Veritas so  that it is now widely regarded in the offshore industry and routinely  used by more than forty companies to evaluate first-order and  second-order wave loading and vessel response.

Director of School of Engineering 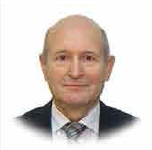 1998 - awarded with Doctor of Engineering degree;

2003 - elected as corresponding member of RAACS;

2011 to present time - director of School  of Engineering in Far Eastern Federal university. professor at of  Hydraulic Engineering and the Theory of Constructions Department.

Aleksander Bekker has developed the  concept and the mathematical description of ice loads formation  processes including spatial and temporal variability of the ice regime  parameters in the Arctic seas and peculiarities of ice cover interaction  with marine engineering structures. Based on this, it was developed a  set of mathematical models of ice cover and its interaction with coast-  al zone and marine facilities. He has established a scientific school in  the field of marine hydraulic engineering and glaciology. Aleksander  Bekker is the author of the ice cover probabilistic descrip- tion  concept that gave a basis tor development of a series of mathematical  models and software to simulate ice effects on coastal areas in ice seas  and marine engineering structures in continen- tal shelf. Aleksander  Bekker is a chief editor of FEFU “School of Engineering Annals” journal,  an editorial board member of "International Journal of Ocean System and  Engineering”, since 1992 - a member of PACOMS Executive Committee of  the International Society for Offshore and Arctic Technology (ISOPE) and  since 2012 - ISOPE director, a member of the International Association  of Ice hydraulic Researchers Committee (IAHR, 2006-2010). 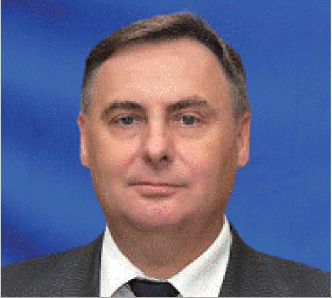 2. 2010 - Present, Scientific-Methodological Commission of Ministry of Education and Science of Ukraine in the field of Naval Architecture and Ocean Technology, Vice-Head